The Psychology Behind Gift Giving

With the Christmas season fast approaching, you may well be drawing up a list of the perfect gifts to buy. If you’re on a tight budget, you might be even more mindful of what you choose. Who the gift is for, what it is, and how we give it, says a lot about us, our relationship with the person, and other complex social and psychological structures. So what is the psychology behind gift giving?

The history of gift giving

The practice of gift giving is nothing new. It’s thought that we’ve been practicing this ritual since before the beginning of human civilisation, with cavemen believed to have presented unusual rocks or animal teeth to strengthen social ties.

Fast forward to the Ancient Egyptians, who buried a range of different gifts with the deceased as a way to protect them in the afterlife. On the other hand, families in Ancient Greece were expected to welcome any passing travelers into their homes with gifts in case they were Gods in disguise! 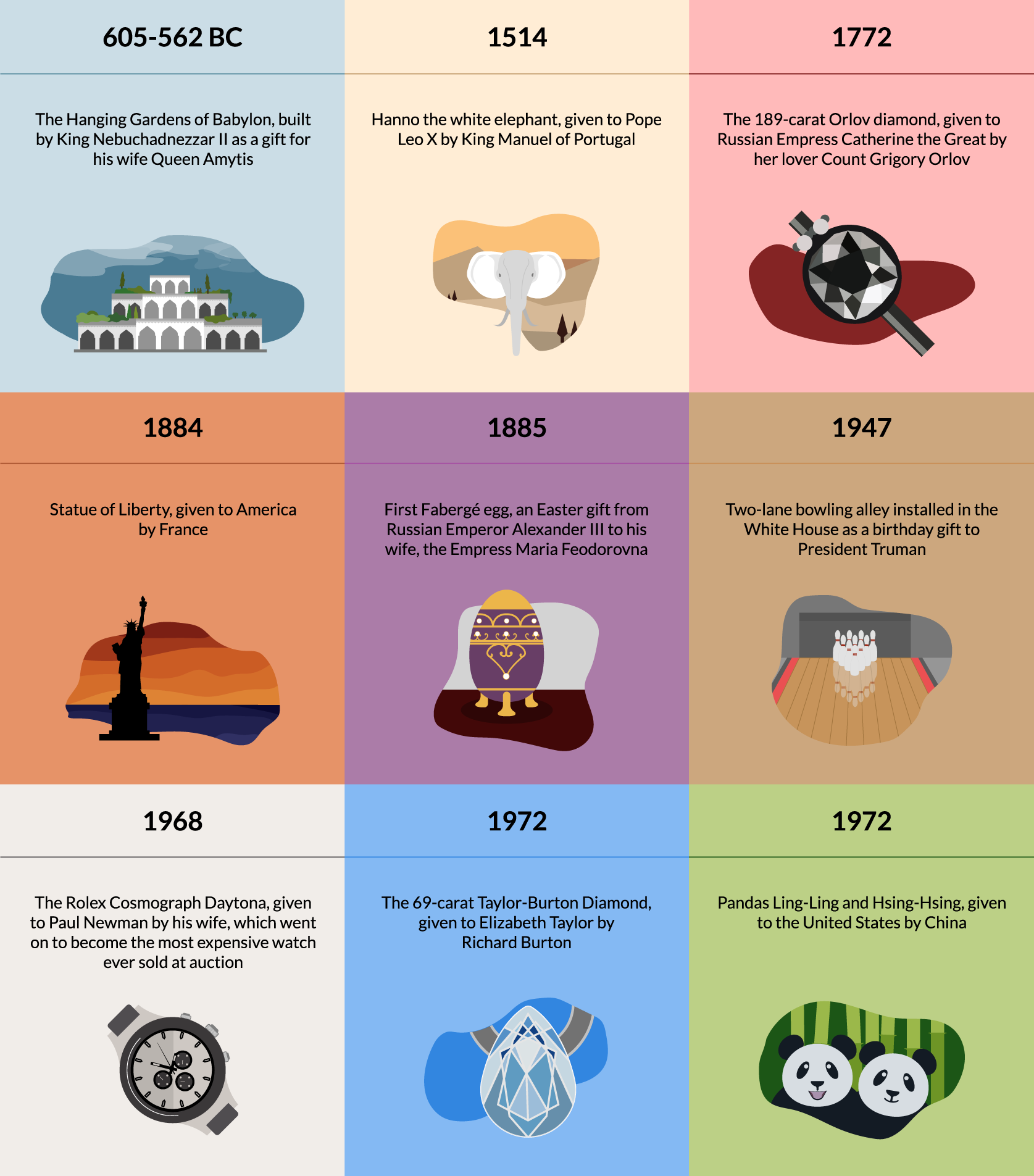 Why do we give gifts?

Gifting plays a huge part in our lives and while there are occasions where there’s an expectation (such as at birthdays and Christmas), there are lots of other reasons why we might choose to give someone something special.

Gifting can establish or reinforce relationships, to reflect the special connection between both the giver and the receiver.

French sociologist Marcel Mauss has argued that the act of ‘not gifting’ communicates a dismissal or lack of respect for a relationship.

A way of showing love and commitment

In this sense, gifts are used as a symbol to communicate the feelingsa personhas towards another.

Whether you’ve opened a gift which filled you with happiness, or one that left you slightly disappointed, receiving a present always makes you feel something. It’s the thought that counts, and that’s precisely the point. We attach symbolic meaning to gifts, and like to think someone has put thought into what they give us. So a welcome gift can leave you feeling touched, whilst an unwanted one can be interpreted as unthoughtful,in spite of the giver’s altruistic motives.

To receive something in return

Since gift giving is a way of establishing relationships, there’s often an expectation that this offering will be repaid by receiving something of a similar value in return. However, repaying with too much or too little can cause embarrassment or hurt feelings.

While we might give gifts to those who can’t reciprocate, such as children or our beloved pets, we still do it to show our adoration. We also give gifts in the form of charity donations, where we don’t expect a gift in return.When we do something like this, a surge of dopamine is activated in our brains which makes us feel good inside.

A study has found that men who gift more generously have a higher success rate of attracting mates. On the other hand, females aren’t as likely to be motivated in this way and are more likely to buy gifts for family and friends.

To find out more about the psychology behind gift giving, take a look at Activity Superstore’s in-depth article.

Alex Yard is a Marketing Executive at Activity Superstore.

Since its founding in 1997, Activity Superstore has offered over a million customers fantastic experience days. From small beginnings as an independently owned business, it’s grown to become the leading gift experience supplier to many high street stores, offering over 1000 experiences across the UK.

Moving On by Gabriel »
See all comments