In this video, we hear from Kalkidan Legesse, founder of Sancho’s ethical fashion and lifestyle products. She tells us how she has grown her business from a pop-up, to opening a second shop and online store. She discusses working in a partnership, financing their venture and what they have learned along the journey.

Kalkidan Legesse is founder and director of Sancho’s ethical clothing and lifestyle business based in Exeter.

She studied Politics, Philosophy & Economics at Exeter University, which included a year working for NGO’s in Greece and Ethiopia. Kalkidan says that as an Ethiopian migrant, she has always felt her life had to play some role in sustainable development. And when she graduated in 2014, she and her partner Vidmantas Markevicius started Sancho’s. 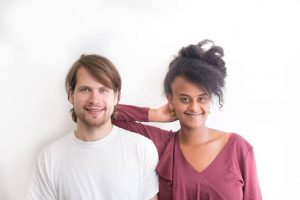 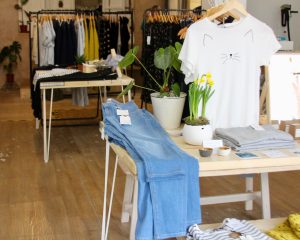 They took advantage of an initiative by the local council, which offered pop-up spaces for independent businesses for a few months, and have since opened 2 shops in Fore Street, as well as an online business. In 2017, they were runners-up in the Santander Universities Entrepreneur Awards, having beaten over 2000 entrants.

Kalkidan is a bright, inspiring young entrepreneur, with a great business concept and big dreams. We are excited to see what she does next. 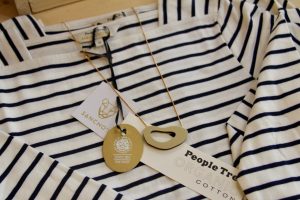 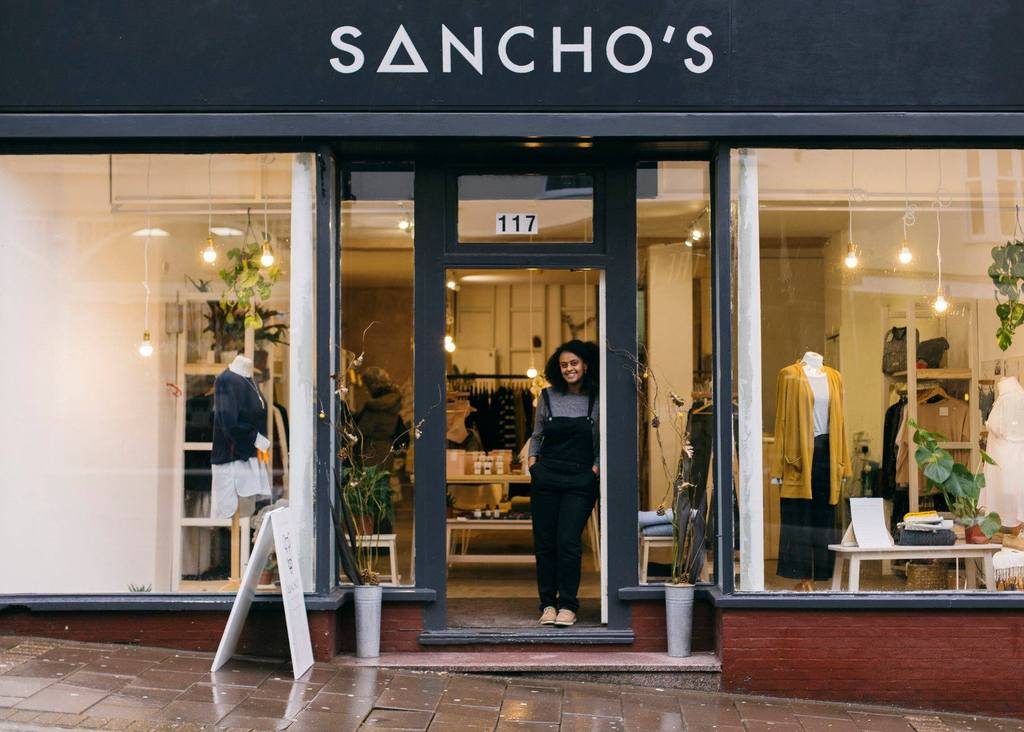 Grad Bites: Ethical Sustainable Fashion
Kalkidan tells the story behind Sancho’s affordable ethical fashion. She explains what the business stands for and what she would like to see for the future of fashion. Hear her inspiring story…

Santander Universities Entrepreneurship Awards
These awards aim to give a financial boost to student and graduate business ventures in their early stages, from UK partner universities; they have given away more than £420,000 funding since the scheme launched in 2011.