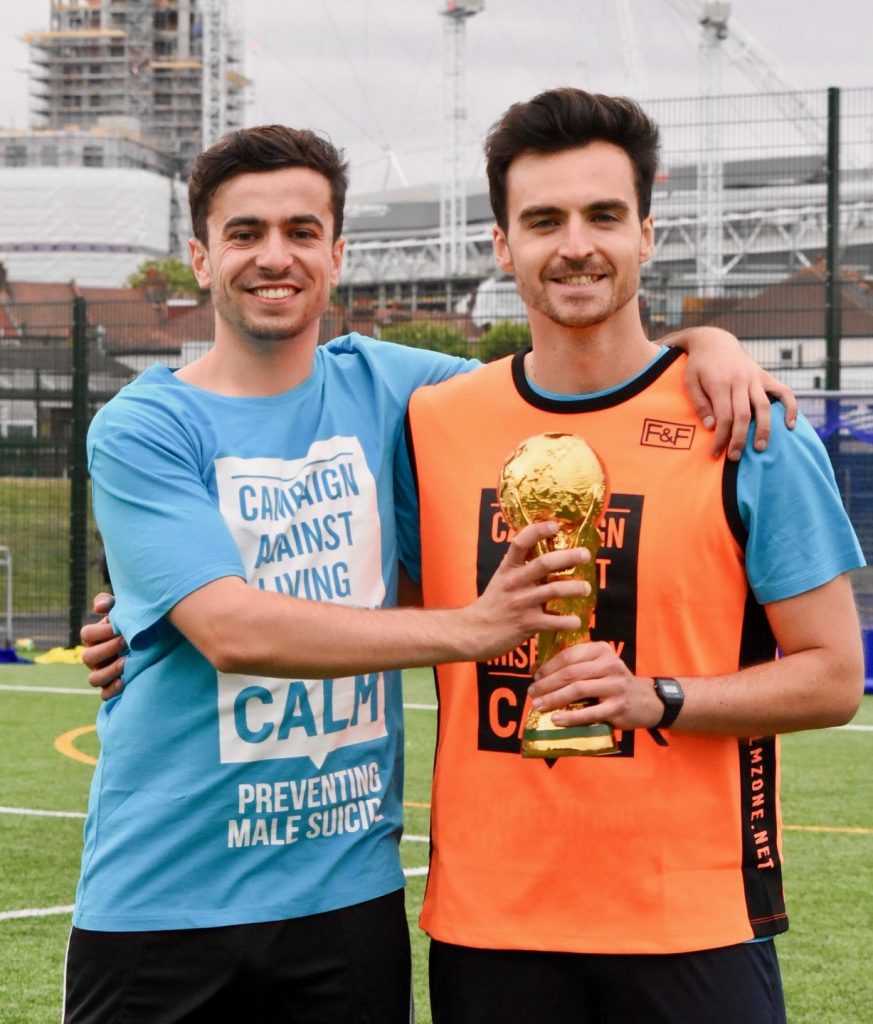 Student Matt Legg suffered an episode of depression, which forced him to defer his university studies for a year.  Now fully recovered, Matt and his cousin set up the F.C. Not Alone campaign for mental health, a World Cup charity football tournament, to raise money and awareness for mental health and the prevention of male suicide, which is the single biggest killer of men under 45 in the UK.

Matt talks about the F.C. Not Alone campaign, the charities it supports and how they helped him and others. 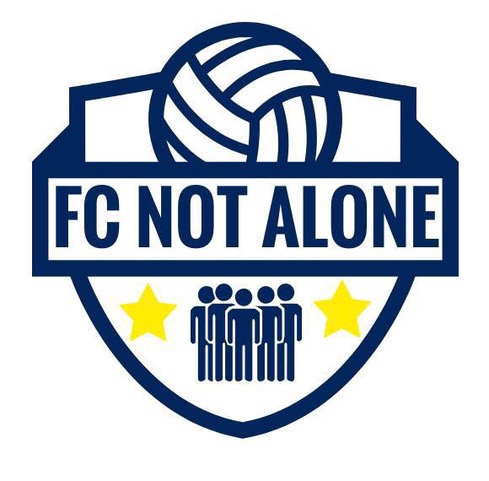 The campaign has raised over £10,000 so far! If you would like to donate, please visit:
Just Giving Crowd Funding – Not Alone FC

If you need help, or know someone who does, Contact CALM:

CALM offers information, support & solidarity to men of all ages who are down & need help. They cover a whole host of issues including anxiety, alcohol & drugs, depression, eating disorders, financial stress, suicide etc.

The charity is targeted at men, but they will help anyone calling within the UK – no one is turned away.

Online, including webchat service: the CALMzone

Grad Bites: Introducing… CALM (Campaign Against Living Miserably)
Rikesh talks about the charity, the work they do & and his role as an ambassador

Grad Bites: Recovering from Depression – Matt’s Story
Matt talks about his illness & road to recovery, what he has learned, & the coping mechanisms & resources that have helped him

Tips to Update your CV »
See all comments