HelloGrads » News & Views » Not Sure Who to Vote for? Here’s How to Decide…

Not Sure Who to Vote for? Here’s How to Decide… 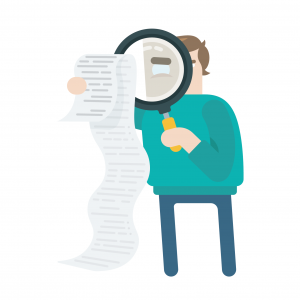 You may be enjoying the torrent of wall-to-wall politics littering your newsfeeds and hogging the media. But with ads and stunts and interviews galore, it can be hard to decipher the policies beneath all the posturing.  So if you’re not sure who to vote for, here’s a little test that might help you make up your mind…

Below are six promises on the manifestos of the five main parties. We’ve deliberately picked out some of the policies that might appeal most to young voters – including their visions for Brexit, the NHS, higher education and the environment. Based on these lists alone, which party would you vote for?

To find out which party you liked best, scroll to the bottom of the page where the answers will be revealed (no peeking mind!).


Still undecided? Take this quiz to see how your beliefs align with each political party:
Political Party Quiz – I Side With

How to go Vegan

We are launching a Content Makers Award to find the best young writers & videographers in the UK. Here’s how to enter…
Post