HelloGrads » News & Views » Chinese New Year: What Can We Expect From the Year of the Ox?

Chinese New Year: What Can We Expect From the Year of the Ox? 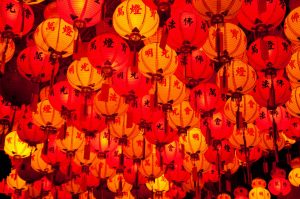 Chinese New Year falls on February 12th in 2021.  It is usually celebrated by more than 20% of the world and accounts for the largest annual migration as Chinese people head home to be with their families. However, the continuing curse of COVID-19 in China and worldwide means celebrations are unlikely to take place in their usual form, with government officials urging people to stay put this year.

Nevertheless, Chinese New Year remains the most important holiday for Chinese people all over the world. Here are 12 fun facts you may not know…

February 12th 2021 marks the start of the Year of the Ox. In Chinese culture, the Ox is a valued animal, because of its role in agriculture – it symbolises diligence, strength and determination. 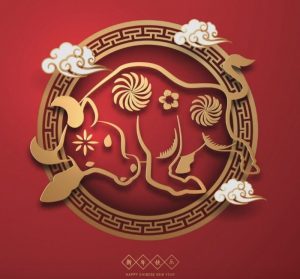 Year of the Ox – Source: China Family of Adventure

According to astrologers, Oxen qualities of hard work, positivity and honesty will be widely evident and rewarded, so after a terrible, turbulent 2020, this Year of the Ox will bring ‘career advancement, success in business, prosperity, and wellness for all zodiac signs.’  We certainly hope so!!!

The 12 zodiac animals are: monkey, rooster, dog, pig, rat, ox, tiger, rabbit, dragon, snake, horse and sheep.
The animal for the year you were born can allegedly determine your career, health and relationship success! Find your animal sign and its character traits here, with predictions for the coming year. 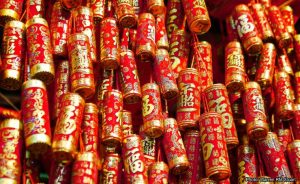 Celebrations in many parts of the world, including the UK are unlikely to go ahead this year owing to lockdown restrictions.

One lucky food for New Year celebrations is prawns, which symbolise liveliness, good fortune and happiness because the Chinese word for the crustacean sounds like laughter. Bring some good luck with our delicious recipe for pineappley prawns, inspired by Chinese New Year. 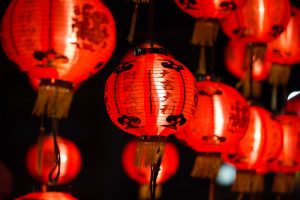 On the 15th day, red lanterns light up houses and roads, as the Lantern Festival marks the end of Chinese New Year celebrations.

No showering, sweeping or swearing allowed!

Key Questions to Answer Before Starting a Business »

50+ Things to Do in Isolation

Say goodbye to boredom, here are 50+ things to do in Isolation. We hope they help you stay sane or let out a bit of weirdness,…
Post

WHF Working From Home – Tips From Some Seasoned Pros!

Tips & best practices for working from home, to keep you in cheerful spirits & at peak productivity
Post